This story is funded by Patreon patrons like you! Thank you! 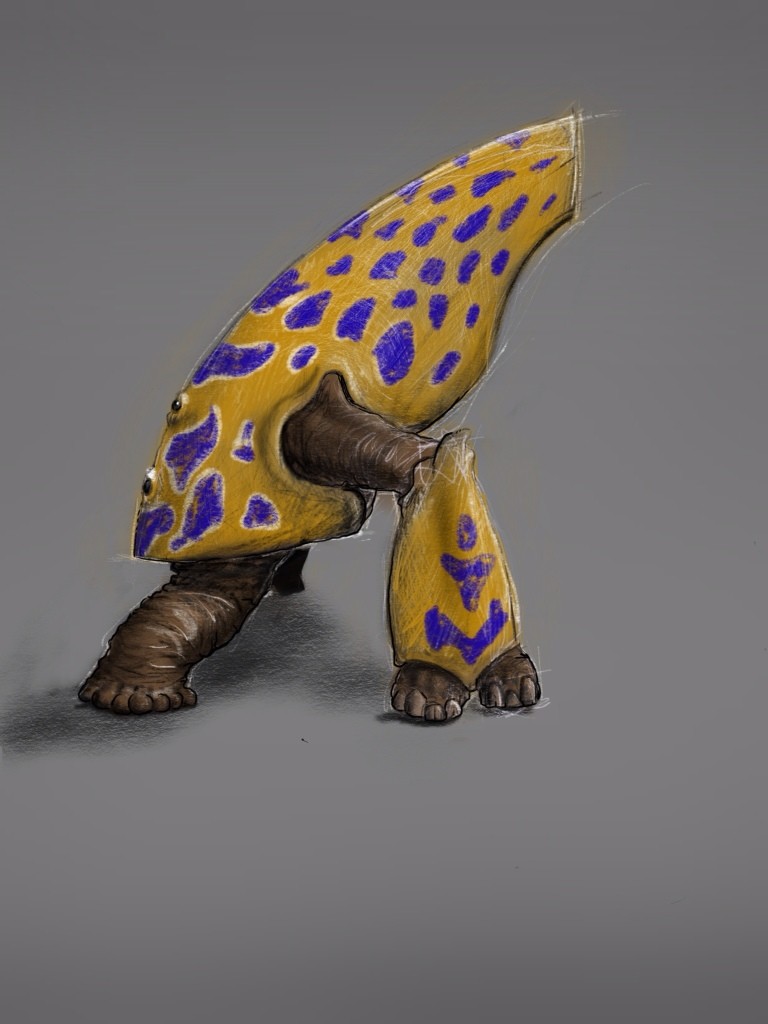 END_OF_DOCUMENT_TOKEN_TO_BE_REPLACED

So, Malcolm, Courtny, Rob, and Soren all got me to thinkin’. What happens when a starship can’t land? The answer is, they do a careful insertion of a small team of emissaries to make it so they can land when they loop back around in seven years.

The groundwork they have to lay is social, but it can take many forms. They might have to win a war, start a religion, or change the colony’s socioeconomic system. In seven years. Because when those Academics finally get into orbit after their now nine year journey, there’s no force in the universe that could keep them off the surface.

To help pay for the print run, I’m taking pre-orders! Paypal $10 +$4 s&h in the US or $6 elsewhere to orders@glyphpress.com and put “Human Contact:Alone” in the subject line.

Over at the new Shock:Human Contact forum, Malcolm Craig asks,

Are the Academy always overt when they arrive at a planet?

The answer is, “It’s hard not to be, but there are ways, when the circumstances are right.” Join the conversation and help form the Academic Contact Best Practices document!

I’ve got just a handful of copies of the Shock:Human Contact Dreamation 2010 Preview left. I’d love to see them in the hands of some fans of Ian Banks’ Culture, Ursula LeGuin’s Ekumen, and Asimov’s Foundation.

You can send it to orders@glyphpress.com.

I will send you one!

It’s 18 pages long, heavily illustrated, and full of excellent Minutiæ for Shock: It requires the full Shock: game to play, so you might want to get a copy of that, too.

[Edit! Sold out! Look for a new edition at PAX East, though!]

For 800 years the Academy has been slowly bringing the humans of Earth back from the brink of extinction to enlightenment. For the last 300, it has looked in wonder at the faint signals from the stars, knowing that humans had fled their home deep in its terrible past and may now be struggling without aid. Only now, with its powerful wormhole technology, can the Academy bring its light to the rest of the galaxy.

This special Dreamation 2010 preview includes material about the Academy and limited rules specific to its mission of exploration.

You need a copy of Shock: to play.

The Dreamation 2010 Preview of Human Contact is at the printer as we speak. I’m running two official sessions of it on Friday and Saturday night and anyone who goes will get one.

I’ve got a bunch of extras printed that are helping me pay my way at the con, too. I’ll be running games off the schedule, too, so pick up a copy and corner me if you weren’t able to get a slot! We’ll sit down with your and your friend for a couple of hours and see what happens where the Academy goes next!

I’m excited about running Shock:Human Contact at Dreamation 2010 (The Year We Make Contact) with folks! I’m getting the edition put together right now and I’m really happy with the way it’s shaping up. I’ll have copies of this edition for all players of the game, and depending on the cost of production, might have a few more for sale at the con.

Human Contact is a version of the Shock: system, focused for a far-future, spacefaring setting. Its science is as hard as I can make it while still having fairy dust things like “interstellar travel” work, while at its core, the setting is about culture clash and the moral challenges of being an explorer and being explored.

There’s an interesting tweak to the system that has to do with interpersonal relationships, and I’m curious to see how it works. It’s untested but in theory doesn’t break anything. It should mostly tell you who should be in future episodes of the game, a bit like the Owe List in In a Wicked Age, but it also gives a little oomph to interpersonal challenges that I often find lacking in games of Shock:

I’m running it a couple of times at Dreamation. Sign up if you want to be a researcher on a starship! I promise the locals will be friendly and grateful for the civilization you’ll bring*.

I’ll have a handful of copies of the preview edition of the game and its alternate rules at the con for players at the table. Sign up! Shock: always overbooks (usually by a dozen or so people!), and I won’t be able to run multiple tables at once this year because of this experiment.

*Promises will not be kept.
Because you know who’s going to be playing the locals: You are. And I know how you are.

From our game Human Contact, this is Ayizé, a character of mine. She’s an anthropologist with a (scandalously) tight team. She was working to put herself in a position of political power in the station, but as she sees the Robusts as more and more human and interesting, she’s starting to feel like her political responsibilities are a distracting burden. She hasn’t even assumed her new position yet, and she’s regretting having achieved it. Well see how that hashes out.

I’m in a regular game right now called Human Contact, also with Rob Bohl, and with Meg and Vincent Baker. We’re using the resolution rules from the imminent Apocalypse World, combined with the Owe List and Oracles from the Anthology Engine (as used in In a Wicked Age… and Beowulf). We’re making up Oracle elements on the fly and tossing them into a bag, pulling them out at a slower rate than we’re writing them. It’s working quite well. Because of the Oracle system, we’ve got a shit ton of characters, so I’ll give only broad strokes:

At some point, Humanity sent out starships to every conceivable humanly-habitable planet. They would take hundreds or thousands of years to arrive, and when they did arrive, they’d have no way of communicating home. Sometimes, colonies would be close enough to each other that they would be in contact, perhaps more than one planet in a system, or colonies on separate continents of a planet. Usually, a colony would be lost. A million years have passed since that time. Each planet that had survivors has grown its own humans. Some remember their ancestry. Some don’t.

One that does is the Graciles. Inheriting their Zulu names and developing a powerful academic culture, they explore the galaxy with a network of wormholes, finding and contacting their fellow humans. They have tatooed dark skin — jewelry is impractical in 0-G — and are tall and gangly. They have opposable toes. Their clothing is subdued, their lives centuries long, their technology familiar but flawless. They are masters of the strength:mass ratio, having developed gossamer structures of titanic strength and a ubiquitous communication network. Their society is a meritocracy based on their scientific work.

Another group, called the Robusts, developed cities and maybe even local spaceflight, but has since disregarded those technologies as irrelevant. Instead, they have the Dirt, a thin information-saturated crust covering the six continents of the world. It feeds them endocrinal information about their own pasts, each other, their quarry. They live in tribes of a few dozen. They are physically strong (at least compared to the Graciles, many of whom have been wounded accidentally when trying to take liberties with Robusts), they are confident of their place in their world, and they possess information about their existence in the world that clearly contradicts the Graciles’ records but is no less credible. The Robusts have shown themselves quite capable of eliminating the Graciles, but hold themselves in reserve, hoping for a peaceful exchange with their cousins, whom they believe left them in the world to develop into better people. Personally, I’m hoping the Dirt makes it off the planet. It’s got some sort of apocalyptic agenda, itself. It’s some sort of vast endocrinal system.

One episode was composed entirely of a debate over academic credentials. Another was what society had the right to raise a baby borne of a Gracile and fathered by a Robust. There’s always was a lot on the line.

Our principles in designing this world are that:

Vincent and I have been illustrating as we go. I’ll scan some illos. We’ve got a Gracile, a Robust, and some wildlife so far. I think there’s a landscape, too.