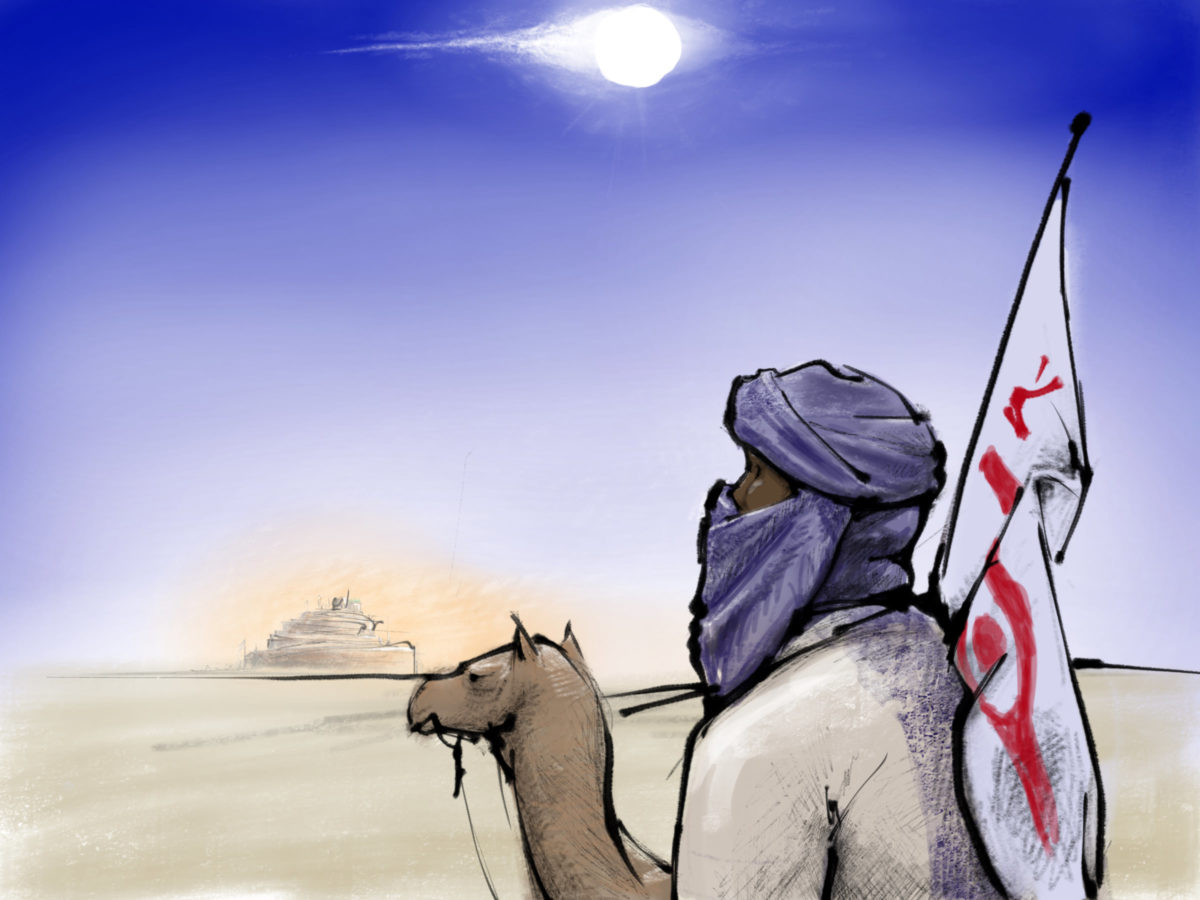 To the south and west of the Center of the World lies the Desert. Few would cross its expanse alone, as no roads may survive the winds that wash them away in waves of sand, scouring every footprint to nothing. To those from the Center of the World, it is a vast sea of sand and rock, untouched by rain, populated with ferocious wild donkeys, herds of camel, and little else but the unpredictable Desertmen.

The Desertmen, though, know it as their home, Nagash-Ayat, She who Hides Treasure. They call themselves the People of Shama and their many tribes know its wadi, its oases, its seasons and tides, its monsters, its hidden delights.

END_OF_DOCUMENT_TOKEN_TO_BE_REPLACED

For almost 15 years, I’ve been working hard to eliminate the device of “character generation” from my roleplaying games. The tradition, like an awful lot in RPGs, comes from wargames, where your choices about your character at the outset are strategic decisions that affect the outcome of your tactical decisions in play. But if our play is not about optimal tactical decisions, surely those initial choices can be something other than optimizing resource allocation.

By contrast, in fiction, the process of establishing the “normal” for the character, as well as what they want and why, is called “character exposition.” With fiction once again as our model, let me explain where I’ve gone and where I want to be for A Traveler, Alone and Shock:2.

END_OF_DOCUMENT_TOKEN_TO_BE_REPLACED

“I know I appear to you as a sweetmeat, mighty Bashet, Queen of the River Ia, but if you allow me to pass, I will bring you an army, led by one far fatter than I, upon which you might feast.”

END_OF_DOCUMENT_TOKEN_TO_BE_REPLACED

Heroes have deaths. In fact, sometimes it’s the crux of their whole story, per Le Morte D’Arthur. And, like so many myths, they’re inconsistent. Did Herakles die? Or did he ascend to Mt. Olympus? It depends on who you ask and what their interest is in the answer.

END_OF_DOCUMENT_TOKEN_TO_BE_REPLACED

The image of the lone adventurer, exiled from their home society, means a lot to us in American culture, with our adoration of the Exceptional Individual. But roleplaying games aren’t, in general, designed for it, and thanks to Tolkien (and our general love of social behavior), we often play in ensemble casts, anyway.

In Shock: and The Bloody-Handed Name of Bronze, I’ve tried to give us a couple other options. In Shock: your Protagonists often don’t know each other at all; the effect you have on each other is through the medium of your shared world as it changes, where each of you is a perspective on the changes that are occurring around you — and the impetus of that change. In The Bloody-Handed Name of Bronze, you often play with one other person. One of you portrays a lone Companion while the other Knows the Will of the Names of the World. That gives us room for single character stories (though, oddly, it’s harder to do stories about two protagonists like Gentlemen of the Road.) But it still doesn’t change the social dynamic.

And, of course, we use our imaginations in solitary form with mechanical guidance all the time. That’s reading.

END_OF_DOCUMENT_TOKEN_TO_BE_REPLACED 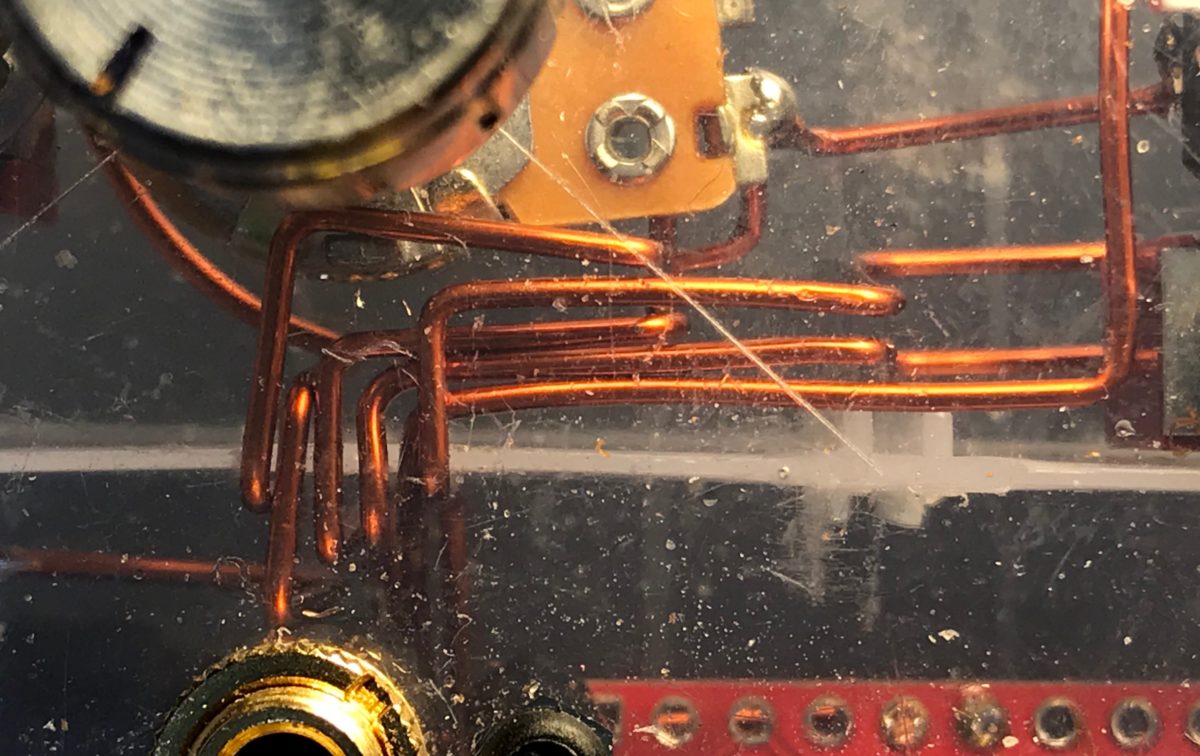 END_OF_DOCUMENT_TOKEN_TO_BE_REPLACED

The Gulabadam sat at the newborn campfire ruminating, his prodigious jaw grinding slowly at the plain, salted barley flatbread that he found so delicious. His tail wrapped around his waist, sitting in his lap like a pet, and his huge, bovine eyes glittered in the firelight and dawn gloaming.

END_OF_DOCUMENT_TOKEN_TO_BE_REPLACED

There were many ways this story could have gone. You know one already.

END_OF_DOCUMENT_TOKEN_TO_BE_REPLACED 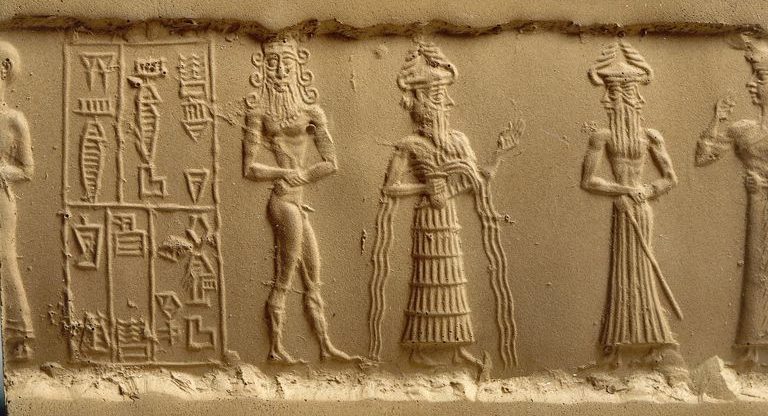 The Earthen Firmament was born from the passionate union of the Sky and the Waters of the Underworld. Their love cries we remember now as the Language of Names.

END_OF_DOCUMENT_TOKEN_TO_BE_REPLACED

The Age of Giants ended long ago, but its remains can yet be found. Limzu, the Rib of Galzu, is as storied and ancient as that age, itself.