[This post was sitting here, unpublished, because I was so tired when I got back from PAX that I got taken out by a cold for a week.]

PAX was wonderful. Got to rock some good science fiction at the table, ran into a guy from my college RPG, sold more than I’ve ever sold at a con before.

Christian, AKA Father Fletch, the dude who runs the tabletop area, made us feel very, very welcome. A bunch of us are trying to figure out how to get to PAX Prime in Seattle for August now.

The two panels I was on: How to Use Kickstarter to Fund Your Project with Evan Balster, Andrew Plotkin, Max Temkin, and me (modded by Cindy Au), and How To Get What You Want Out of Your GM with Jack Graham, Luke Crane, and me (modded by Thor Olavsrud) were astonishingly, knee-knockingly well-attended. Hundreds of people. The latter one was at an awkward time: as the con was closing. I’m hoping that doesn’t happen again. It didn’t seem to dramatically affect attendance, but it did shut down a lot of post-seminar discussion that could have led excited people to our booths to see what we were talking about.

Our Indie Bazaar grossed about twice what we made the last time we hit up Gen Con, too, and at a lower cost. We’re still sorting out the money, and if the other publishers want to, I’ll publish the numbers here.

PAX is a wonderful crowd. They’re at the expo because they want to learn about new ways to play. We talked and played with a lot of people who had never played RPGs before and gave a bunch of them very strong first impressions. It’s a beautiful thing when someone’s first time playing an RPG is Apocalypse World, Misspent Youth, or Shock: We get to go straight for the meat of the game and don’t have to worry about explaining that it’s different than they know.

And then there are the experienced D&D players who are looking for other kinds of experiences. They’re eager to see other things, to look in other directions. Those guys are fun, too. I’m particularly excited when it’s someone who loves D&D but wants to add other techniques to their experience. Those people are our people srsly.

Are you going to be at PAX East? I am! I’ll be doing  a bunch of things, in fact.

1: I’ll be holding down a booth with Vincent Baker, Meg Baker, Emily Care Boss, and Epidiah Ravachol. We’ll be selling, off the top of my head:

3: I’ll be part of another panel with Jack Graham and Luke Crane, called How To Get What You Want Out Of Your GM. I’m foreseeing some rasslin’.

We are obligated — OBLIGATED — to play games with people, too! Come find us and play with us!

Troy Costisick’s started a really neat thing over at the RPG Crossroads. In addition to hosting designer forums the way the Forge did for years (now closed), we’re also looking to start up a really focused forum to plant garlic as the Forge enters its Winter phase. I’m curious to see what will happen when Spring comes. I hope you’ll join me there.

From the beginning of the article:

Joshua A.C. Newman is a real character, committed to the strangest and most diverse things (what relationship do you see between sculpture, the construction of aerial drones, and ancient poetry, to name a few?)

You can read the English translation of the summary article here.

Thanks to Giullina for translating for me. She’s an amazing interpreter, and I had an amazing time at Lucca Comics and Games. I hope I get to go back someday. 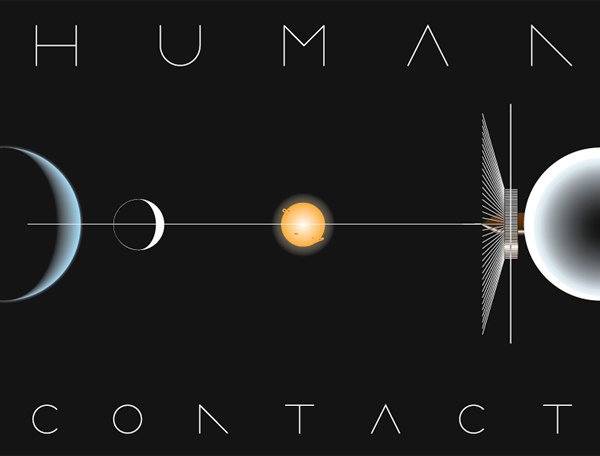 The Human Contact Kickstarter has just one day left. Thanks to you 200+ funders (and special thanks to the first hundred, to whom I really owe a debt of gratitude for getting the ball so dramatically rolling), it’s over 300% funded. Human Contact will now go into submarine mode, taking onboard only the project’s backers. I’ve got a whole lot of writing to do and will only be posting abstractly and distractedly as I generate drafts and get sketches from Alex.

If you want to keep up with the project, donate at any of the listed levels and you’ll get project updates as they come, including playable drafts, early sketches, and probably a few extras. I’ll be putting out a call for playtests to backers and, if you want to collide some cultures before March of next year, this is the way to do it.

I also have to get on making those Kodrek boards. I was expecting to have to make two. Instead, I have to make 14. That interest has made me start to think about publishing it as its own thing in the future. Boardgame publishing is hard, but I’ve seen some real successes among my indie peers and I think I can make it happen.

I can’t express the deeply wonderful time I had at Lucca with The Morningstar and the folks from Janus. Thank you so much, everyone.

By day, I’m mild-mannered game and graphic designer Joshua A.C. Newman. But by night… by night I don a disguise as reasonable as Superman’s and I become… 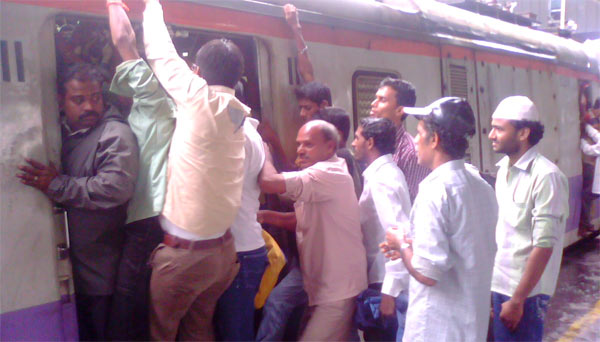 I forgot to open up the doors to the Game Design Studio, but young rowdies are already cramming in there, helping each other, so who am I to stop them? If you’ve got something to submit, read the How to Critique post, and join the rest of the class!

I don’t know why it didn’t occur to me to do this before: if you own Shock:, send an email to humancontactbundle@glyphpress.com and I’ll send you freed PDFs of the two Human Contact preview editions, both the January one I made for Dreamation and the March one I made for PAX East!

It’s about what happens when a liberal, democratic society (called the Academy, in the game) encounters another one that probably doesn’t have its values. What do they explorers do when one of their core values is the inherent value of all cultures? What happens on the ground, between individuals, some inconceivably far from home, the others with a sudden new appreciation of the scale of the Universe?

The PAX edition is about black ops anthropology: the colony being visited will be irretrievably damaged if they Academy just shows up from the sky. Maybe they’ll attack the Contactor, or maybe they’ll attack each other. Maybe their economy will collapse catastrophically. Maybe they’ll spread disease or quarantine the Academics in a single society, preventing them from seeing what the cultures of the world are truly like. It’s the job of three select individuals to change the society as little as possible while subtly preparing it for the arrival of the Academy’s Contactor, seven years later.

If you’re going to be at PAX Prime, talk to Joel Shempert and Joe Macdaldno! They’ll be in room 304 at at The Dreaming in booth 1440!

I’ve read a good number of books leading up to the creation of Human Contact. They’re all about the challenges of interacting between cultures. If you like these books, you’ll probably like the game!

But you probably (if irate emails and forum posts are any indication) think that I’m grossly negligent because I haven’t read your favorite book.  This is your big chance! I’ve started keeping an Amazon wish list of the books that I obviously ought to have read, according to Shock: enthusiasts.

Put your money where your mouth is! Recommend me some books, I’ll put them on the list, and if you really care, you’ll spend a couple of dollars to send it to me. I’ll at least start reading them. If they suck, I won’t finish them! If it winds up influencing the book, I’ll enthusiastically thank you in the credits to Human Contact when it’s a real thing. Please buy me cheap, used versions, as long as they’re legible, unless you’re really keen to spend money or you feel the cover illustration is really beautiful or something.  I think there’s even a way to just send one as a gift, without it being on a list, though I’m not sure. If you have to search, I’m the Joshua Newman in Florence, MA.

If you didn’t send it to me, don’t complain that I haven’t read it. If you sent it to me and I didn’t read it, you can complain.