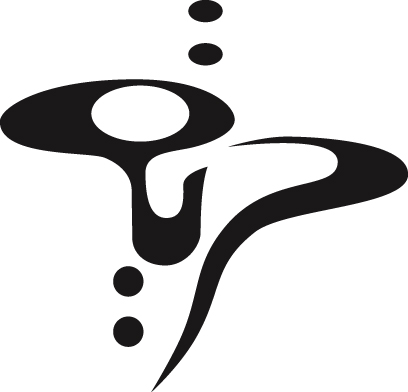 Last night, Paktali freedom fighters struck a blow for righteousness as they hit deep inside the heart of Tarkut. Rasil’s puppet dictator Mukhawat Nuttun was leaving his court of effete whores in his expensive bribe of a limousine when five of our brave Paktali, armed only with construction tools and the steel will typical of our people, leapt from the truck in which they had been hiding and grabbed his vehicle. Unprepared for such an attack, the Rasili guard there was weak, underestimating as they did the preparedness, ferocity, and resolve of our brave Paktaliya.

While even our greenest recruit fought hand-to-hand with one of the Rasili death machines, treacherous Tarkutli boys stumbled into battle in their ill-kept machines, throwing their own soft, milk-fed city boys at the Paktali engine of righteousness that challenged their ill-gotten might. Many of their boys died needlessly and we hope that others will see their pointless sacrifice and will convert to the Paktali cause that is their only route to freedom from this foreign empire with its iniquitous ways.

As a gesture of goodwill, we have allowed the Tarkutli the honor of executing Mr. Nuttun. They now see that we are without fear and that we can strike anywhere. If their forces join ours, becoming Paktali themselves, the Rasili will run home, their noses bleeding again, like little girls who shouldn’t have tried to fight in the first place.

Today, the Rasili whores were struck a blow that will no doubt make them reconsider the wisdom of their stumbling into this nest of swords. To date, they have not even admitted this defeat. No doubt, they are trying to figure out how to tell the uncommitted, sisterfucking backstabbers that make up the population of their “mighty” empire.

Naturally, the Tarkutli city boys wish to make this sound like a victory. Allow them their boyish shouts of joy. We have shown that we can strike anywhere and without warning. Of their boys who survive to manhood, they will join our cause!