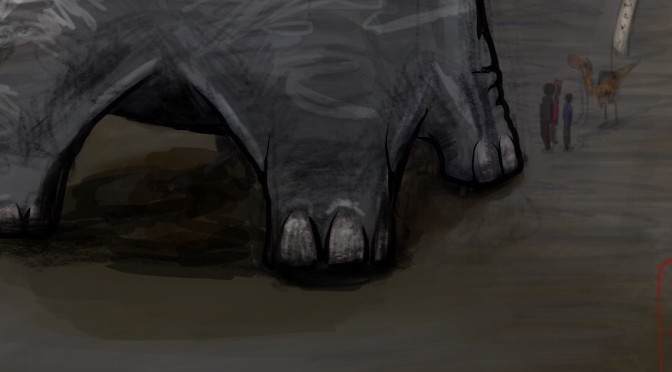 The Wandering Tower is spoken of around campfires and in the halls of the great cities, alike. It was seen by the traveler, Emish, as she crossed the Stone Sea. The army of Magish the Archer gave it wide berth when it marched toward the city of Ud. 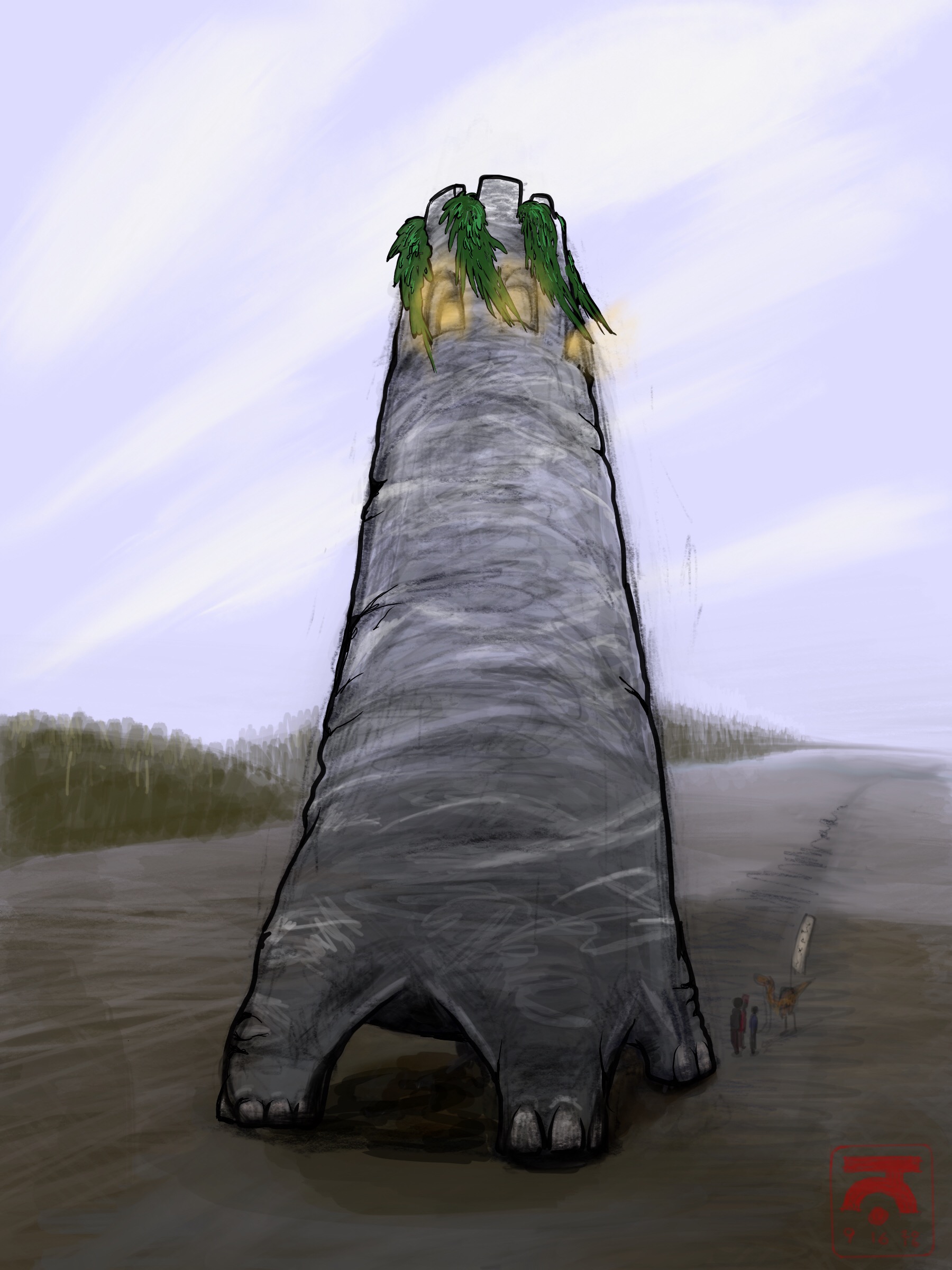 From the windows and its crenellated peak come the sounds of celebration; sounds of murmuring voices and notes issuing from horns and skins of animals unknown. The lit interior sometimes outlines shadowy figures in movement, and a caravan traveling the Teeth of the North claims to have traded with them, exchanging four modest feathers for a cask wine made of a fruit untasted by others in the caravan.

The Wandering Tower has walked here, drawn by the generosity of my Patrons. You can become one and help me create more! One such patron, bold of spirit and swift of mind, is Jason Godesky, whose Fifth World RPG and shared world is a beautiful vision of human life thriving centuries after the fall of industrial civilization.

2 thoughts on “The Wandering Tower”