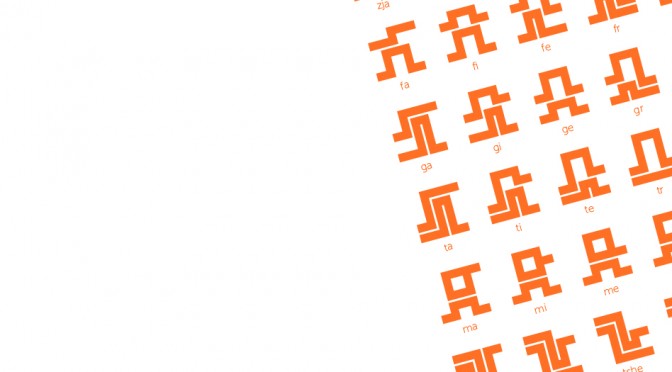 When I wrote Human Contact in 2010, one of the elements I lavished attention on was Kefo Rn, the language of the Academy. Now that Human Contact is out of print (though available as a PDF to patrons of my Patreon), I want to make sure that these ideas are here for everyone to play with.

When its creators, pioneers in linguistic cultivation, first designed Kefo- Rn two centuries ago, they invested the language with several core principles that have endured ever since.

The language does not structurally support descriptions of luck, fate, or other acausal phenomena.

There areno words for “ownership”, though there are words for “to have responsibility for” and “to hold” that often suffice. The language has no possessives. Instead of saying “Tafe’s glass” one says “Tafe holds this glass”.

The language tends toward a clinical descriptions of items and avoids both redundancy and ambiguity. Both psychological and poetic circles use the same words for emotion. Food dishes are named by their ingredients, and plants and animals have the same name as the spices, vegetables, and meats they produce — the word for meat, “zjashrke”, means “muscle”. 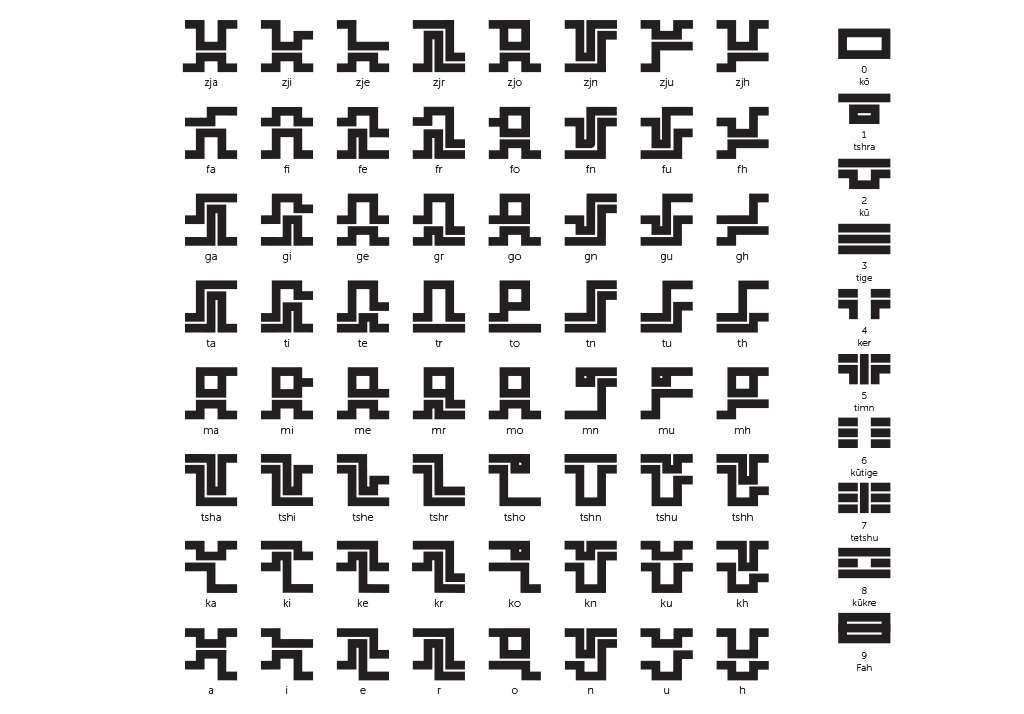 Three techniques of writing the same word: Formal, Poetic (one of many such forms), and Information Dense.

1 thought on “Kefo Rn, the Language of the Academy”