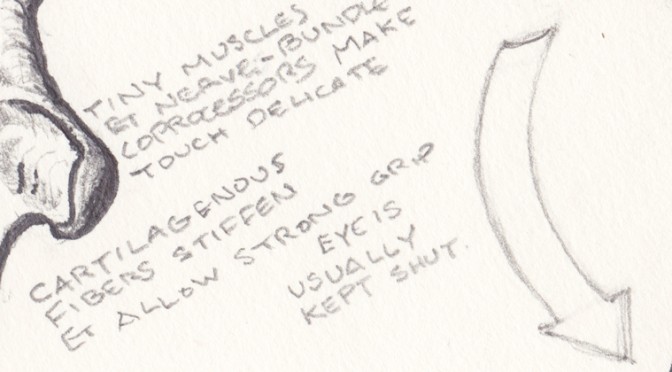 Here’s a fun exercise I’m doing. I invite you to do it, too! The intention here is push oneself to think in non-anthropocentric terms about what life might be like under other conditions. 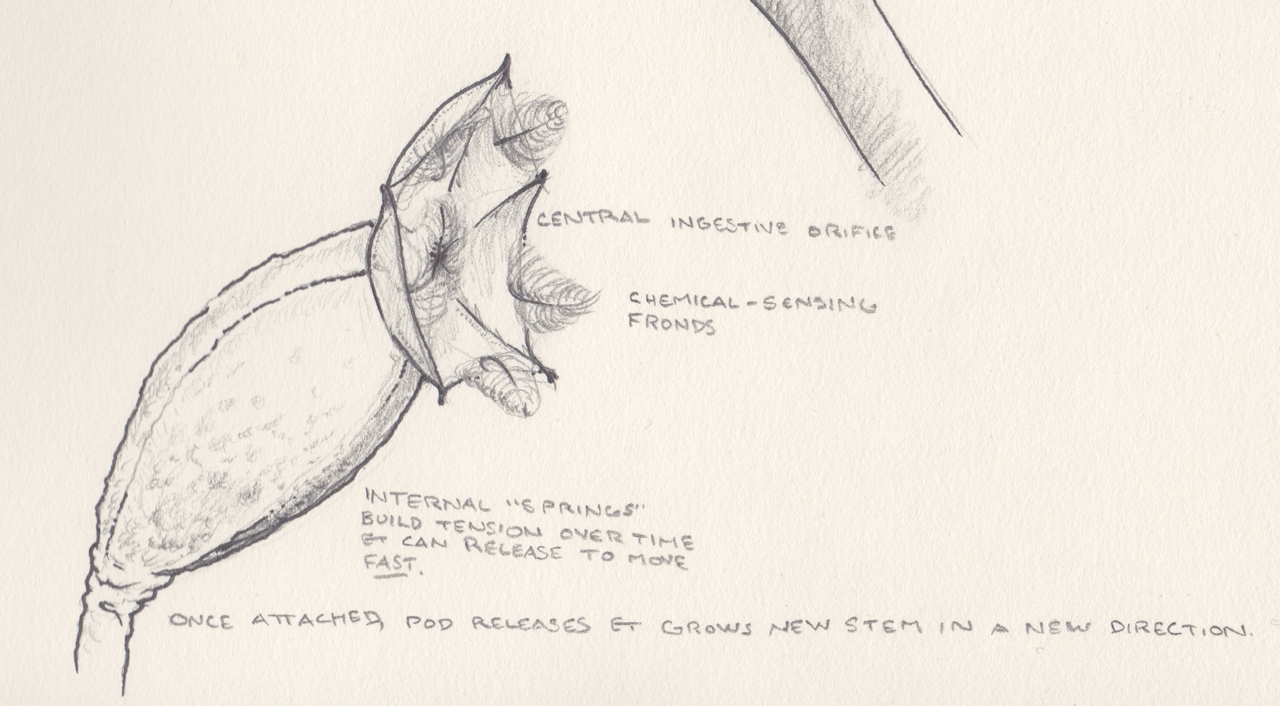 These creatures use their feathery tendrils to smell an attractive, colonial microbe-infused rock, then detach the stalk. As they slurp their way through the surface of the rock, they grow a new stalk, which grows a new pod, which smells a new rock, and they continue. On this planet, there’s no clear distinction between plant and animal as there (usually) is on Earth; rather, motile structures evolved early on, and most life forms have at least a limited form of movement.

4 thoughts on “An Exercise in Speculative Biology”